Cricket bats are special tools that come in an array of sizes and colors. A batsman views himself as incomplete without one. An accomplished batsman is well aware of the implications of settling for a bat with all the wrong specs.

One notorious misconception about bats is that they are all the same. Wrong. They are all suited for the same function in cricket, but they differ in many ways. For example, not all of them make it to the list of durable bats.

There has to be in-depth research as well as facts to back you up in your quest to get a quality cricket bat. 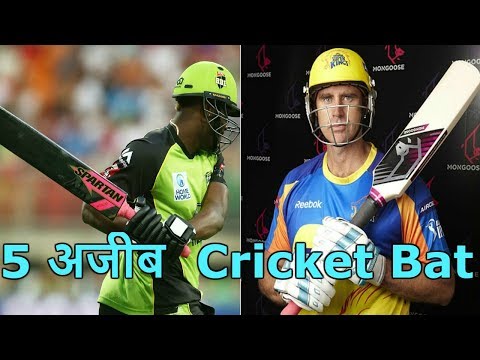 This may sound new, but not all cricket bats are fit for the pitch anymore. A careful assessment of the same has seen most bats get disqualified even by promising talents.

Painted cricket bats have been in the spotlight for their unique and delightful appearance. The sad bit is that they can’t always be trusted even with the attractive aura that they exude.

Some batsmen are said to use the paint to conceal the substandard state of the bats they use. Stripping the paint off the bat might reveal and confirm your worst fears as a batsman. Point to note is that not all of them fall under this category, you just have to be extra careful if you settle for painted cricket bats.

A wide cricket bat is another statistic to be wary of. You’ve probably not come across it in a long time, but you must stay informed. The standard cricket bat measurement is set at four and a quarter inches. Anything wider than this will only be dismissed as foul-play.

Aluminum bats have been on the receiving end of constant criticism more than twice. It was first used in 1979 by Dennis Lillee, who is of Australian origin. His opponents launched complaints to the umpires about the damages made on the ball by the aluminum bat.

They had no choice but to place a permanent ban on aluminum cricket bats.

The mongoose cricket bat is no longer as visible on the cricket pitch as it used to be. Reason (s)? They weighed heavier and slowed down the first batsmen to ever use them. Using the mongoose cricket was more like lifting weights when batting.

Another reason was that their blades were extremely short. Imagine the horrifying experience of using such a bat in the event of trying to fire a defensive shot. Your guess is as good as mine; you miss the ball for times on end.

Its dismissal is not official yet, but its users assessed it for the longest time and concluded it wasn’t suited for a successful cricket game. 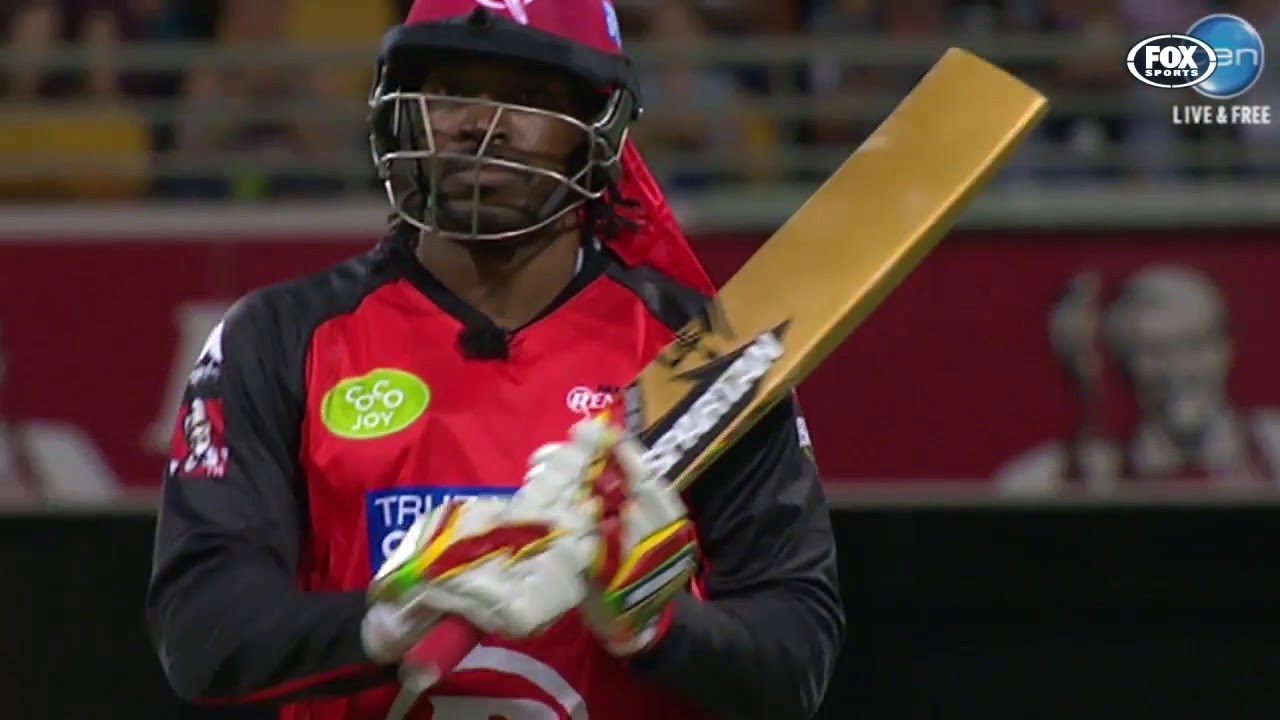 Talk about setting the pace in style! No one ever heard of a gold cricket bat until Chris Gayle. It was greeted with lots of criticism and controversy but withstood all these and came out stronger.

Fans have gotten used to this unique sense of style and have since revered it. Indians are acknowledged as the world’s biggest manufacturers of cricket attire and equipment.

The making of a gold bat was one of their most memorable inventions. They put their creative genius into good use and got timber wood, then worked a gold spray sheen on it.

This move is in line with the guidelines and blueprints of everything a cricket bat is supposed to be. There was absolutely no use of metal as it is said to encourage stroke play in cricket.

However, this pompous move has suggested that Gayle is yet to experience trouble with the weight of the bat in the long run. It weighs 2.87 pounds.

Metal cricket bats are becoming extinct the world over. Ever since you developed an interest in cricket, you may have observed that only wooden cricket bats make the cut. But why is that?

Metal cricket bats are seen as a threat to the safety of players, most especially the pitchers. Metal has the propensity to hit a cricket ball at a dangerously remarkable speed.

As compared to its wooden counterpart, a metal cricket bat is more resilient even when in action. So, why would it hit further than a wooden bat, yet metal is heavier than wood?

It has bigger barrels that are lighter in weight, making it easier to swing faster. Wooden cricket bats are the way to go for multiple reasons. Their durable and versatile nature has made them a darling to most cricket champions.

Andre Russell is a widely known cricket maestro whose career has spun over five years. His magical prowess with the bat will leave you sympathizing with the ball soon after he hits it.

He has made a name for himself with his love and preference for the English Willow cricket bat. This is the type of bat that could propel just about any passionate batsman to greatness.

Among its sought after features is its lightweight nature. This pairs up with Russell’s signature poise and stance on the pitch. It’s only the perfect combination for instant global recognition in the cricket batting profession.

As a two time champion, Andrew Russell has received his fair share of drawbacks in his cricketing career. His distinctive black colored bat shot to the limelight for all the wrong reasons.

After one of his matches, the cricket ball was found to be discolored, and his bat covered in streaks of the ball’s color. What ensued was an automatic disqualification of his eccentric bat.

As a batsman, it’s safe to say that your fans identify more with the type of bat you use while on the pitch. It determines more than just the number of runs you get to score.

There’s no harm in conducting experiments on other bats just to see where you lie as a batsman. This is where practice becomes more vital. You’ll discover aspects of batting that you weren’t aware of before.