Exactly How Did Bumrah Yorker Come into Existence Find out Inside

At only 26 years old, Jasprit Bumrah is the new bowling sensation in the cricket world. He made his international debut in January 2016. Over these three years, Bumrah has progressed in the ICC rankings to become the highest-ranked Indian bowler in both Tests and ODIs.

Bumrah’s unorthodox bowling action called the Bumrah Yorker has brought him in the limelight many times. The bowler revealed that he has neither received coaching nor attended professional camps.

He is a self-taught cricketer who watched videos of different bowlers while he was young, and in an attempt to imitate their actions, he developed his bowling style and worked on his strengths.

His dangerous out swingers are what many batsmen fear, and he consistently works on the Bumrah Yorker to improve and perform better for his team.

Bumrah has always been open to feedback from senior bowlers, particularly during the IPL. Legendary cricketers like Shane Warne, Zaheer Khan, etc. are available during that time from whom Bumrah seeks advice and figure out if they have any evaluations to make for him.

He spends a lot of time practicing in the nets to keep evolving as a bowler. His unusual action brings him quite some attention, and to continue being deceptive for the batsmen, Bumrah works day and night tirelessly. 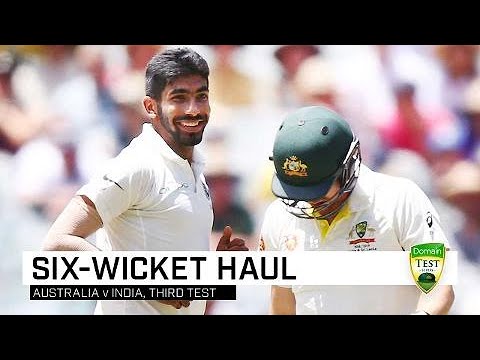 Bumrah Yorker is a modern-day highlight in cricketing news these days. Bumrah Yorker is a home-grown delivery, an accidental product of the limitations he experienced while pursuing his dream of becoming the world’s best fast bowler.

Bumrah bowled the famous Bumrah Yorker at the IPL stage. As a child, he utilized the ball to keep his indoor practice area quiet to make sure that he did not enrage his mother by making a lot of noise.

Bumrah did not have much space to practice a full-scale bowling action inside his house; hence, he developed his short run-up. Bumrah Yorker came into existence as Jasprit would try to hit the edge between the wall and the floor consistently with his bowling action.

Outside his home, Bumrah used to play with rubber balls and bowl full deliveries to the batsmen to get them out. He believes that bowling Bumrah Yorkers are crucial to take wickets in a match, making him street smart. As a child, he was always dreaming of being a fast bowler. 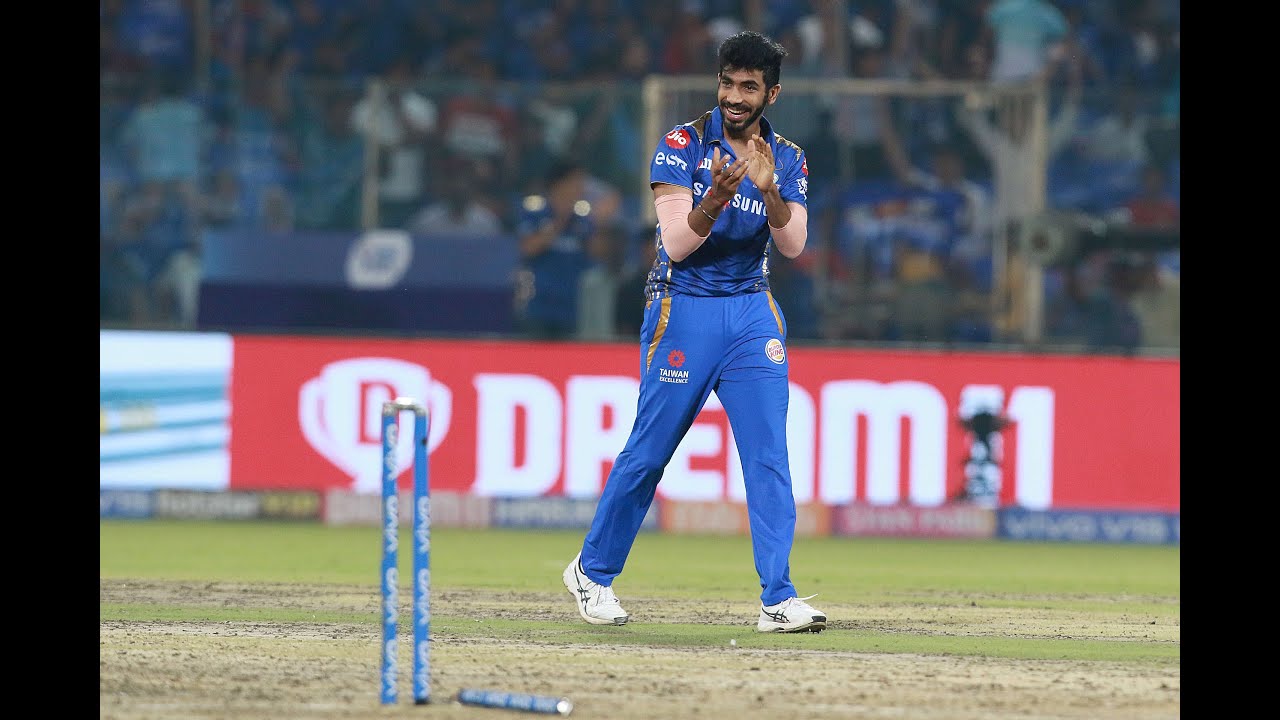 The Bumrah Yorker delivery at the right times during the match that has earned him significant praise in the cricket fraternity. He practices his bowling in the nets tirelessly and believes that Bumrah Yorker is not perfect yet.

It is all about repetition and trying to get better every day. The unconventional Bumrah Yorker has been a subject of discussion over the years, but he has learned to block out the noise.