Cricket Declare When Is the Right Time For It?

What Is Cricket Declare And When Does It Happen?

Cricket declaration comes under the laws of cricket. Cricket declare term refers to the condition when the captain declares not to play. In this condition, a captain can declare any dead ball during the game. Moreover, the captain can take this step in the case when there is no limit of overs.

Conditions When a Captain Cricket Declaration

“Captain declares cricket when he ensures that opponents cannot achieve the target.”

Captains are always concerned not to declare early or too late.

Moreover, only the captain of the batting side can declare close innings from his side. 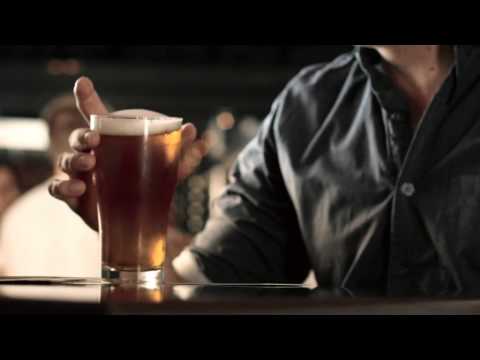 The decision of cricket demands a tactical grip on the game from the captain. It can be a decision deciding the fate of results. This decision’s outcomes include a perspective that young bowlers tend to polish their skills and learn to play under pressure.

Another edge of this decision is that if the team’s batting line is not so strong, the captain will decide after setting an appropriate target. He takes this decision so that the players do not lower their morale of winning. And, they can play well on their bowling side.

In the case of limited-overs, the main focus is on run rate. If your run rate is lower, you can still maintain it by attacking and defensive bowling play. 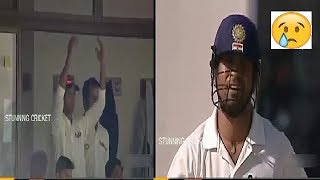 So, the apparent conclusion was that the game would end in a tame draw. However, before that the game started, the South Africa team captain, Hansie Cronje, called Alec Stewart to ask if Nasir Hussain would like an offer to chase 270 in 73 overs to get a chance of victory.

After the forty minutes of cricket play, Nasir Hussain sent a message to Cronje to ask whether South Africa let England try and chase 250. Cronje agreed, and then a film started. South Africa declared at 248 for 8, and England declared 0 for 0, without playing any ball.

England had to chase 249. In contrast, England chased that target and scored 251 for 8. However, there exists a cluster of controversies about that match.