How Are Cricket Shirt Numbers Given and Can They be Changed?

What Do Cricket Shirt Numbers Represent?

Cricket is all about passion and enthusiasm. It is the most played game globally, and its rules and regulations are also known to the common man.

Every team consists of 11 active and some passive players. Every player wears a specific uniform that represents his country, like yellow for Australia and green for Pakistan.

A cricket uniform consists of a cricket shirt, trousers, hat, accessories like gloves, and a knee pad. But the cricket shirt is the identity of a player as it contains the name of the player and a specific number at the backside.

Cricket is a game of ideas, and there is a lot of superstition. Some players choose their shirt number according to numerology, and they call it their lucky number.

There are so many examples where the player changed their shirt number for better luck as Sachin Tendulkar’s shirt number was 99 before, and then he changed it into 10. According to experts, Sachin changed his shirt number due to some astrological reason, but then Sachin cleared that 10 is the part of his name 10dulikar.

As it also represents the player so, in a team, a number is allowed to only one player till he is in the career. It is like a class roll. A number of one student cannot be given to another in the same class. 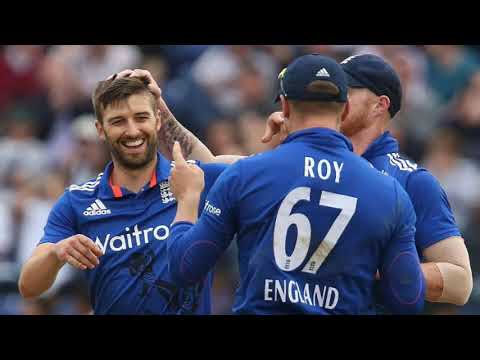 Here are some players that are more famous due to their number than a name.

Cricket shirt numbers are a vital part of the game as cricket is the game of numbers, a number of balls, score number, and player number. So numbers are the way to interact with the audience and fans.