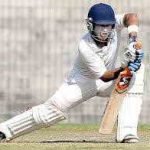 The word wicket has many meanings in cricket:

At either end of the mound, it is one of the two sets of three stumps and two bails. The fielding team members will strike the wicket with the ball in various ways to get a batsman out.

The wicket is guarded by a batsman trying to keep the ball from reaching the wicket and strives hard to defend the wicket and score runs where possible, with his bat (and occasionally with his pads. The dismissal of a batsman means the taking of a wicket,

A batsman’s dismissal is known as the taking of a wicket. The batsman has lost his wicket, i.e., they are unsuccessful in defending the wicket.

The bowling side has lost a wicket, the fielding side has taken a wicket, and if the dismissal is one of the styles for which the bowler deserves credit, the bowler is also said to have taken the batsman’s wicket.

This terminology is used through dismissal. However, note that the other four of the five most common methods of out (bowled, LBW, run out, and stumped) require the positioning of stumps and bails (theoretically in the case of LBW).

A batsman is run out by having the wicket at its end broken when it is out of its ground. When the ball is in that hand, the fielder must break the wicket by a ball thrown by or deflected.

The umpire declares the batsman running from the broken wicket run out if the batsmen have started running for each other’s wickets and have not yet reached and passed each other. During play, two batsmen are on the field at the same time, one at each wicket.

Usually, if the ball is in the game and one of the batsmen is off the ground, he will likely be put out. If a change occurs for the two batsmen to shift ends while the ball is in play, each makes it to the ground at the opposite end; it’s a run.

If the batsmen can make more than one run, this is permitted, as long as each one makes its ground before turning for the next run. For some other cause, running will continue until they decide to stop running, or one of them is “run out” (same word as in baseball), or play stops.

Who Defends the Wicket? 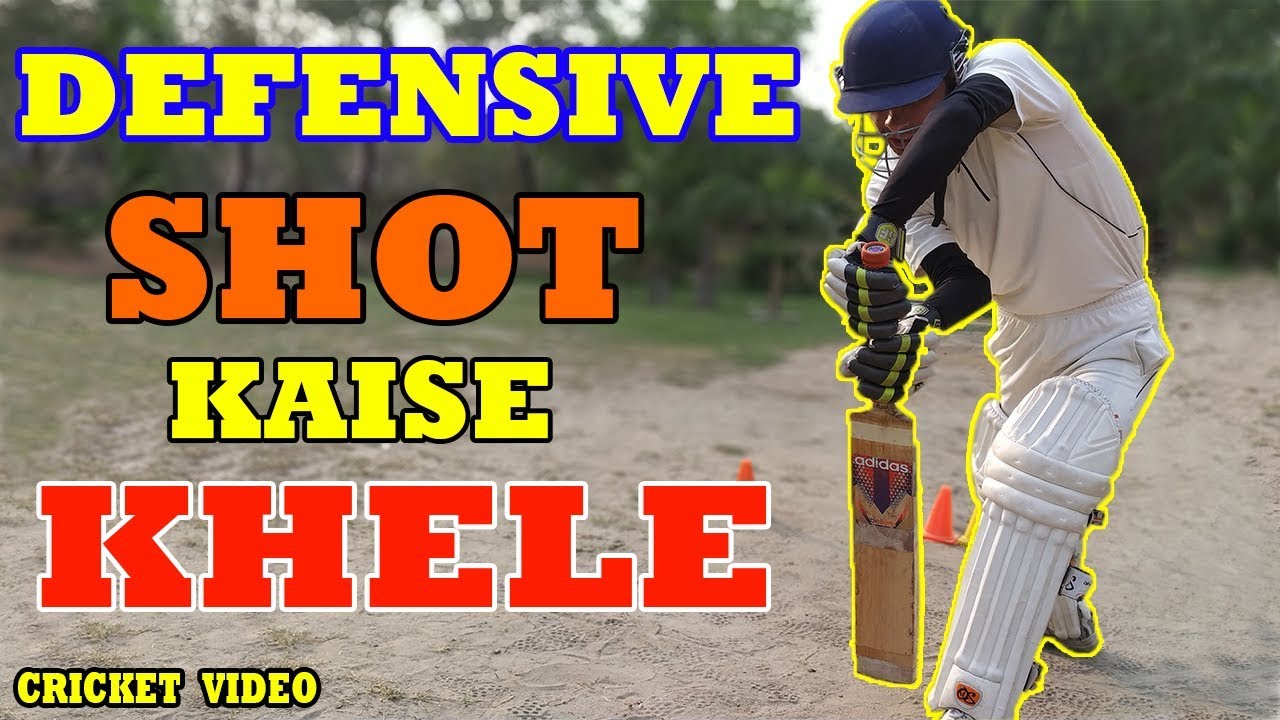 The role of the batsman is to defend the wicket, not get hits or score runs. There are ten ways the umpire dismisses a batsman or striker (put out); they are described from most common to least: if a fielder catches a ball struck by the batsman before it hits the pitch, the batsman is “caught out.”