Almost everyone on this planet enjoys watching cricket, whether live or even on the television. The experience of watching a cricket match live is a dream come true for many of us.

Going to the stadium with our friends or even with our family and enjoy watching the players play is a thrilling feeling. This article will discuss Lucknow’s Ekana Cricket Stadium and why it is becoming increasingly famous. 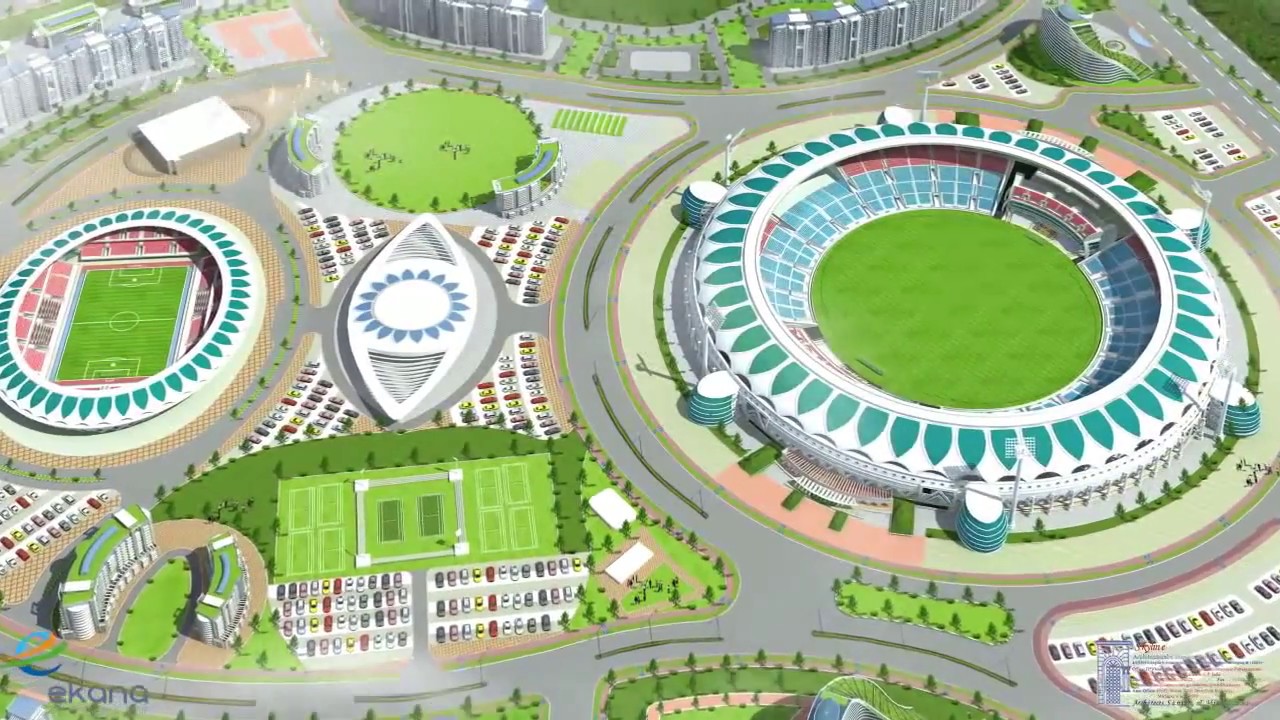 The construction of this stadium began in early 2016 and finished in 2017. A few IPL matches and short matches got played before international teams started playing in the cricket stadium. The very first international match played on the cricket grounds occurred in 2018.

The game was between India and West Indies T20, making the ground’s first-ever T20 match. The only test match played in Ekana Cricket Stadium occurred between Afghanistan and West Indies.

The players and other cricket team members received world-class and futuristic facilities from the Ekana Cricket Stadium and the spectators. According to experts, the cricket stadium aims to take Uttar Pradesh’s sports standards to the next level.

The Ekana Cricket Stadium, with its bowl design architecture and 50 thousand seat capacity, brings spectators closer to the action than before. The design also follows ICC and BCCI guidelines for hosting international cricket matches.

The ground offers nine red and nine black soil pitches and practice grounds and pitches for domestic and international players. The most striking fact about the ground would be that it allows teams to play both day and night matches as the Ekana Cricket Stadium’s roof have multiple floodlights.

Players may enjoy the facility of a modern gymnasium. Not only is there a public gymnasium but a private gymnasium, especially for the players. If the players want to relax and rewind, there is a sauna, ice bath facility, and Jacuzzi. For easy broadcasting of cricket matches, the Ekana Cricket Stadium consists of both a media room and a TV and broadcasting room.

For museums and art fans, the stadium consists of a cricket museum and an art gallery. Like all other cricket grounds, there is an administrative office and staff accommodation, including state-of-the-art commodities. There is also a boy’s and girl’s hostel, separate for both genders. 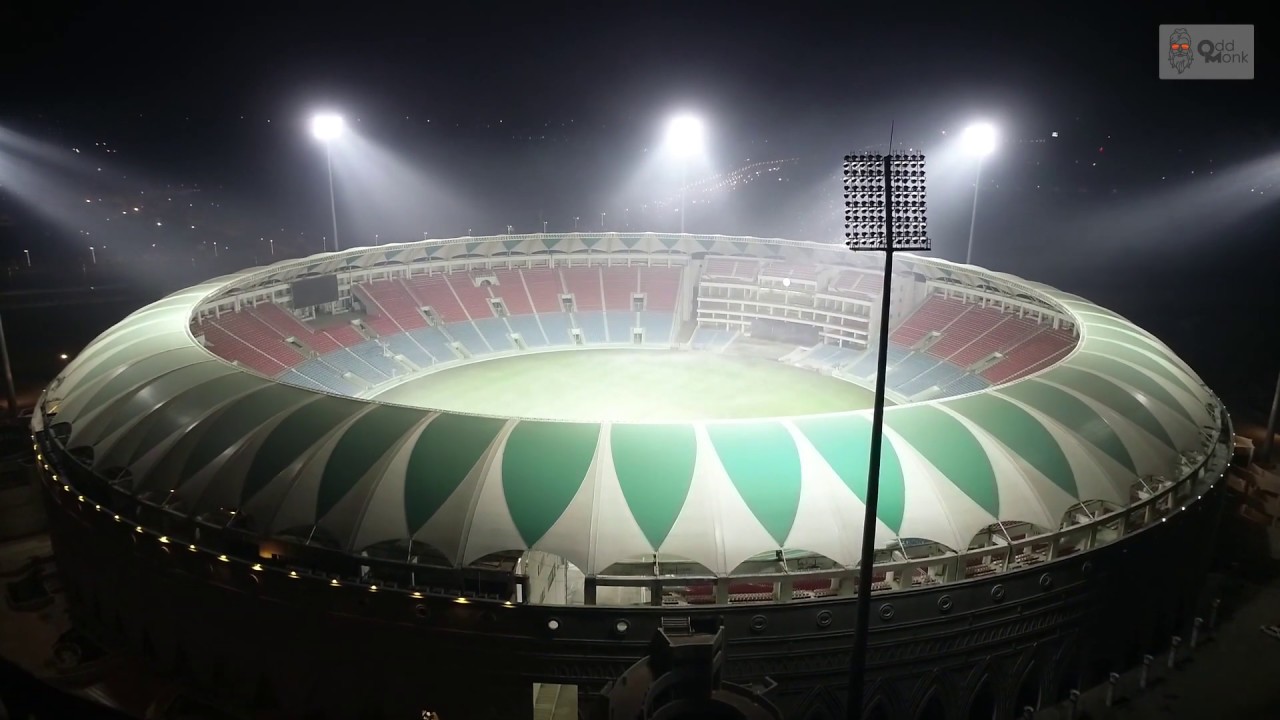 With avant-garde facilities for everyone involved in the cricket stadium, it is safe to say that the Ekana Cricket Stadium, in the long run, will become a top-notch cricket stadium.