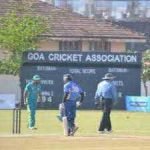 Who Governs Goa Cricket Association and How is it Managed?

Its headquarters are in Goa Cricket Association Academy Ground, Porvorim, and the secretary is Vipul Phadke. The coach is Doda Ganesh, and the captain is Sagun Kamat.

Since it is a member of the BCCI, the Goa Cricket Team has the authority to select players, umpires, and other officials to participate in the state events and exercise absolute control over them in Goa.

No competitive cricket match involving the Goa Cricket Association-contracted players can host a game without the recognition. It owns a ground in Porvorim and is intending to build a new one at Pernem. 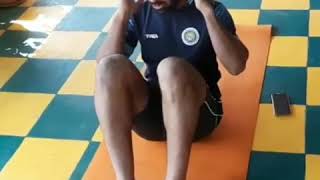 The Power and Duties of the General Body include:

The president has to conduct and attend all of the meetings. In his absence, the responsibility will fall on the shoulders of the vice-president. The secretary shall maintain all the records of any arrangements, and the treasurer shall receive all subscriptions, donations, and the monies payable and receivable by the Association.