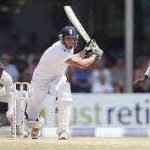 Who Has Got The Highest Average in ODI Cricket So Far?

The Highest Average in ODI

Cricket fans know very well that the game initially consists of only test cricket format. The shortest version appeared on the map of the cricket world in 1971 and was named ODI. An even shorter form has evolved, and we call it T20.

It gets comfortable for the people to set aside time from their busy schedules and enjoy the game. One thing is for sure that most of the cricketers, as well as cricket lovers, enjoy ODI formats out of all three.

Cricket fans know well that Babar Azam is a cousin of the Akmal brothers. He had made a total score of 3359 in 74 games, with a total of eleven centuries and fifteen half-centuries. In 72 innings, he made the record of being not out ten times.

In 2015 he had won the hearts of his fans once again. Pakistan cricket has high hopes with Babar Azam to save the future of Pakistan’s cricket.

Kohli is an Indian captain and a world’s renowned batsman who is undoubtedly the Indian cricket team’s pride. He made an average of 59.33 in ODI’s, in which he scored a total of 11867 runs in the total 239 innings he has played.

He has rocked the game not only in ODI’s but in test matches and T20 as well and has earned 43 centuries and 58 half-centuries to his name. Kohli is indeed an asset to the Indian team, second only to Sachin Tendulkar. 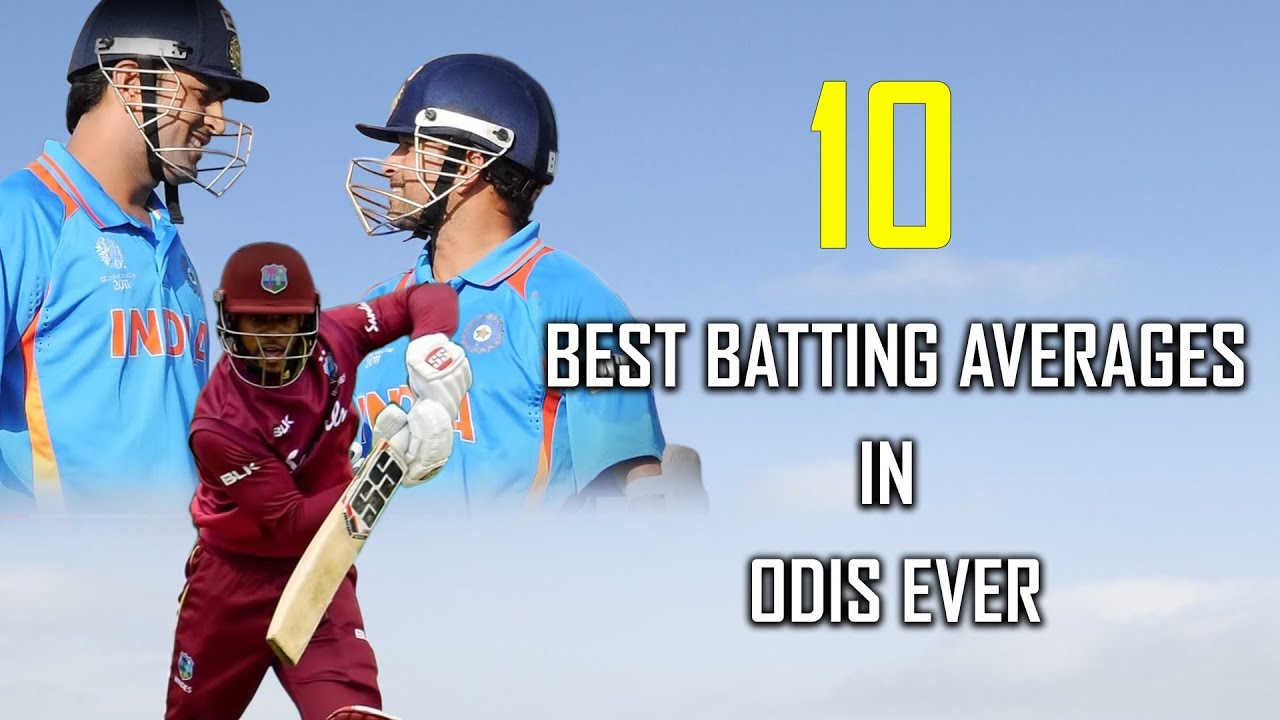 Australia’s Michael Bevan has his unique style of gaining runs. Through drives and artful cuts, he gathers sufficient time to take singles and doubles conveniently and goes on piling up the scores without being so obvious.

Bevan makes an average of 53.58 in the 232 ODI’s he has played. His total score is 6912 runs. Among them were six centuries and 46 half-centuries. His half-centuries were the significant causes for the winning of his team.

AB de Villiers of South Africa is the excellent white-ball cricketer in the cricket world. At an average of 53.50, De Villiers’ made the score of 9577 runs.

With 25 centuries and 53 half-centuries to his name, he is one of the leading cricketers of South Africa. He had excellent fielding skills and performed wicket keeping whenever there was a need for it.

Ryan ten Doeschate is at the top of the list who has played for the Netherlands. He had played only in 33 One Day Internationals and hit 1541 runs at a spectacular average of 67 in the 32 innings. Ten Doeschate has secured five centuries and nine half-centuries in his impressive career.

As we can see above are the few cricketers that glorified the names of their respective countries. No doubt they are the assets of their team.