T20 and ODI formats in cricket are one of the most-watched by fans across the world. The limited over games provide enjoyment to cricket enthusiasts as they watch their favorite batsman smash fours and sixes and win matches for their team.

These days, hitting long sixes has become a norm for the batsman, and with the advent of T20 and T10 leagues, it has become a lot easier to destroy the bowling attack of the opposite team. The immense size of bats and reduced boundary lengths contribute further to the misery of bowlers.

Most sixes in ODI is a highly discussed topic in the cricket fraternity. Six hitting’s have become common, as every batsman wants to play an aerial shot to come into the match’s limelight.

Players like Shahid Afridi and Chirs Gayle are well known for hitting the most sixes in ODI and playing cricket shots even before T20 Cricket took the center platform in world cricket. Cricket officials have formed a list of players who have hit the most sixes in ODI, as discussed below. 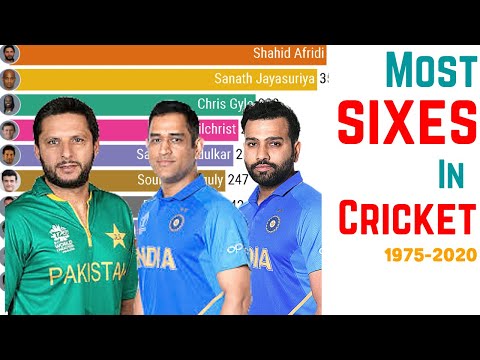 In his 398 played ODI matches, Shahid Afridi has hit 351 sixes and tops the most sixes in ODI. The sixer king played at different positions in the batting lineup throughout his career; however, this did not reduce his ability to hit big shots.

The universe boss comes second in the list of the most sixes in ODI. In his 301 played ODI matches, Chris Gayle has hit 331 sixes and ensured that his team secured a victory.

The Sri Lankan batsman played 445 one day matches, and he comes at third rank in terms of hitting the most sixes in ODI, i: e, 270 sixes. 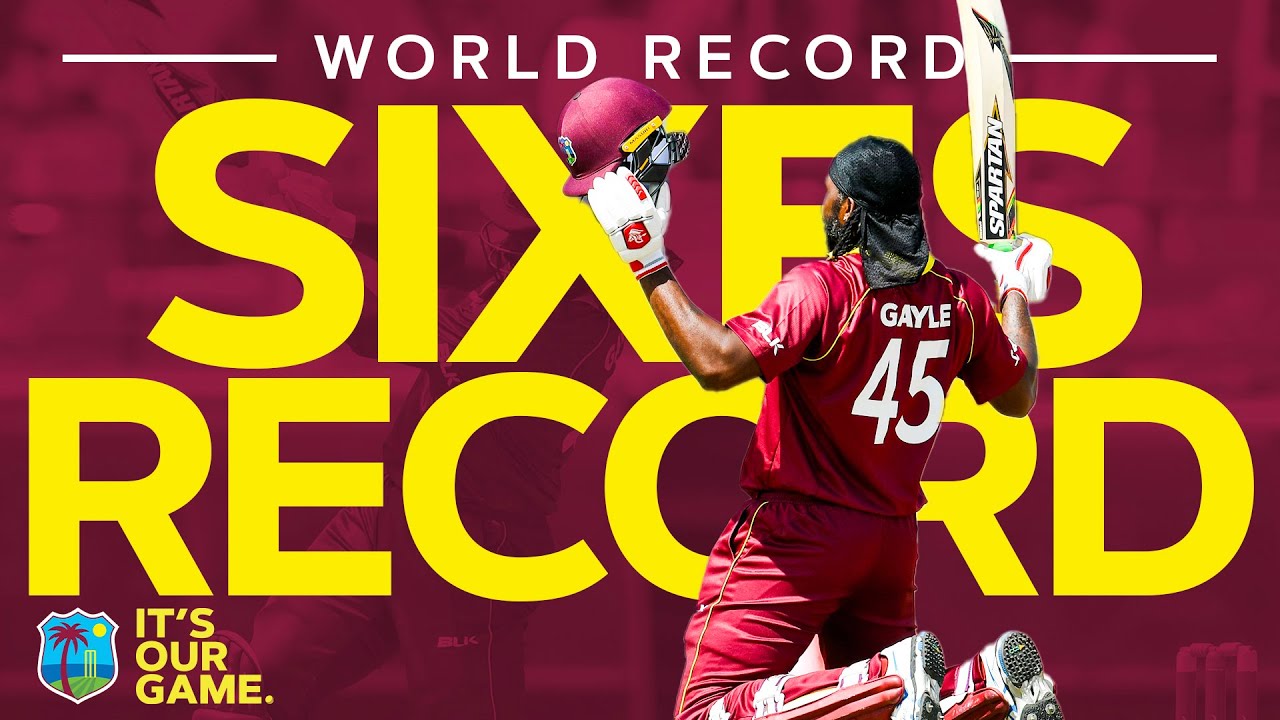 Commentators call him Rolls Royce because once he gets in the zone of hitting big shots, no other player can match how appealing this Indian batsman looks while playing the game. In his 224 played ODIs, he has hit 244 sixes and still has a long career ahead of him.

Known as the best finisher in the cricket world, the former Indian captain MS Dhoni comes fifth in most sixes in ODI. In his 350 played matches, MS Dhoni has hit 229 sixes. He announced his retirement a while back, and the cricket fans will miss his excellent captaincy and game sense.

The England captain for shorter formats, T20 and ODI, has played 242 ODIs and hit 218 sixes. He is one of the best-attacking options for his team.

Known as Mr.360, with his innate talent to time the ball to perfection, AB de Villiers comes seventh in the list of most sixes in ODI. He played 228 ODI matches and hit 204 sixes in total.

He played 311 ODI matches and hit 190 sixes in total. He comes at the last rank in the list of most sixes in ODI cricket.