Oxfordshire made a bold move to amalgamate their county club and association into a single body, and now many countries are following the footsteps of Oxfordshire. In April 2011, people recognized the OCB as an organization limited by guarantee. 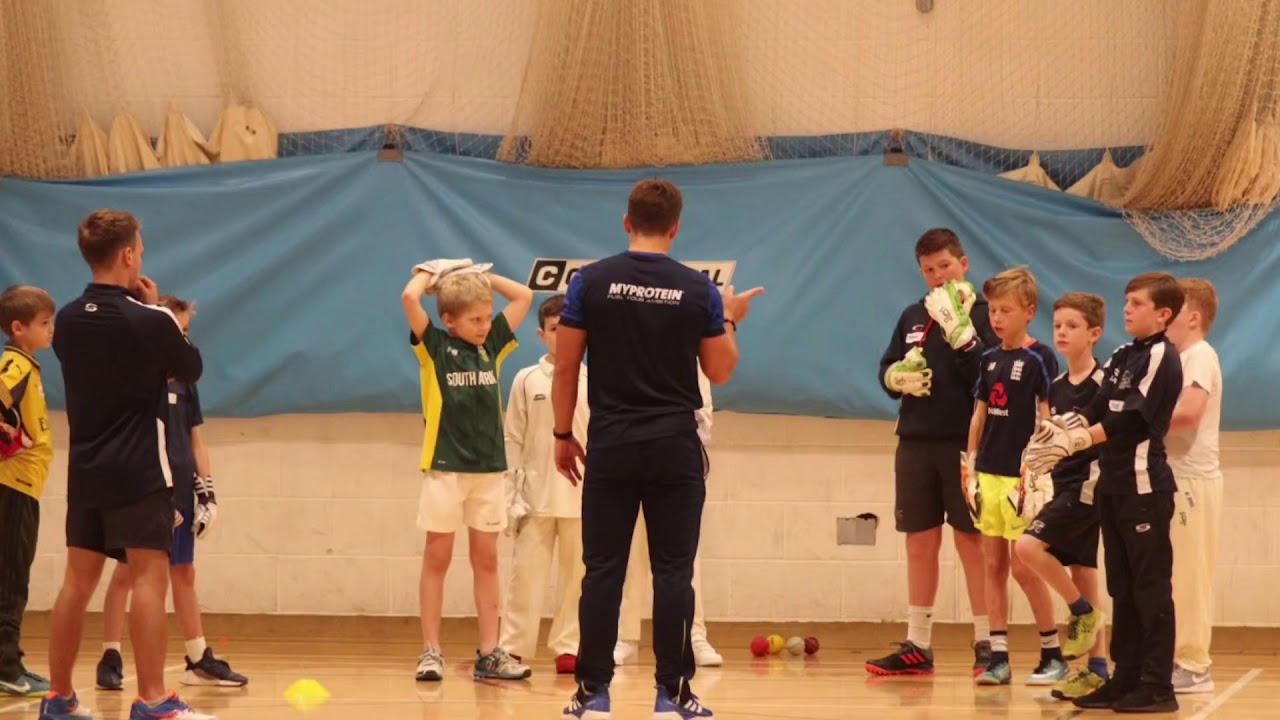 County cricket started in Oxfordshire in 1779 when the county played against Berkshire in a friendly match. After eight years, in 1787, the authorities founded a county club, the first one in the UK.

During the 19th century, Oxfordshire became one of the founding members of the Minor Counties Cricket Association (MCCA) when the competition commenced in 1985. After its dissolution in 1906, the authorities formed the county club again in December 1921.

Oxfordshire has claimed the Minor County Championship on four occasions, in 1929, 1974, 1982, and 1989 respectively. In 2014, Oxfordshire reached the finals in the Unicorn Trophy; however, the opponent team defeated Oxfordshire to win that knock-out game.

Aims and Objectives of OCA Cricket 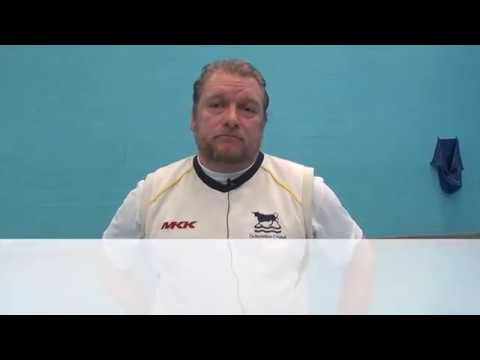 OCA Cricket promotes playing in certain conditions and abiding by the rules that are set and decided by the clubs.

Moreover, there is a committed, experienced, and proactive committee of individuals who govern the actions of OCA Cricket, and this supervision is usually accurate since the committee members themselves have been a part of the local cricket for many years.

Also, the committee is responsible for providing training courses to improve the umpiring and ground standards. Hence, two neutral umpires in each game perform their job without having any bias, and the facilities are up to the standards.

A Well-Reputed Name in Cricket 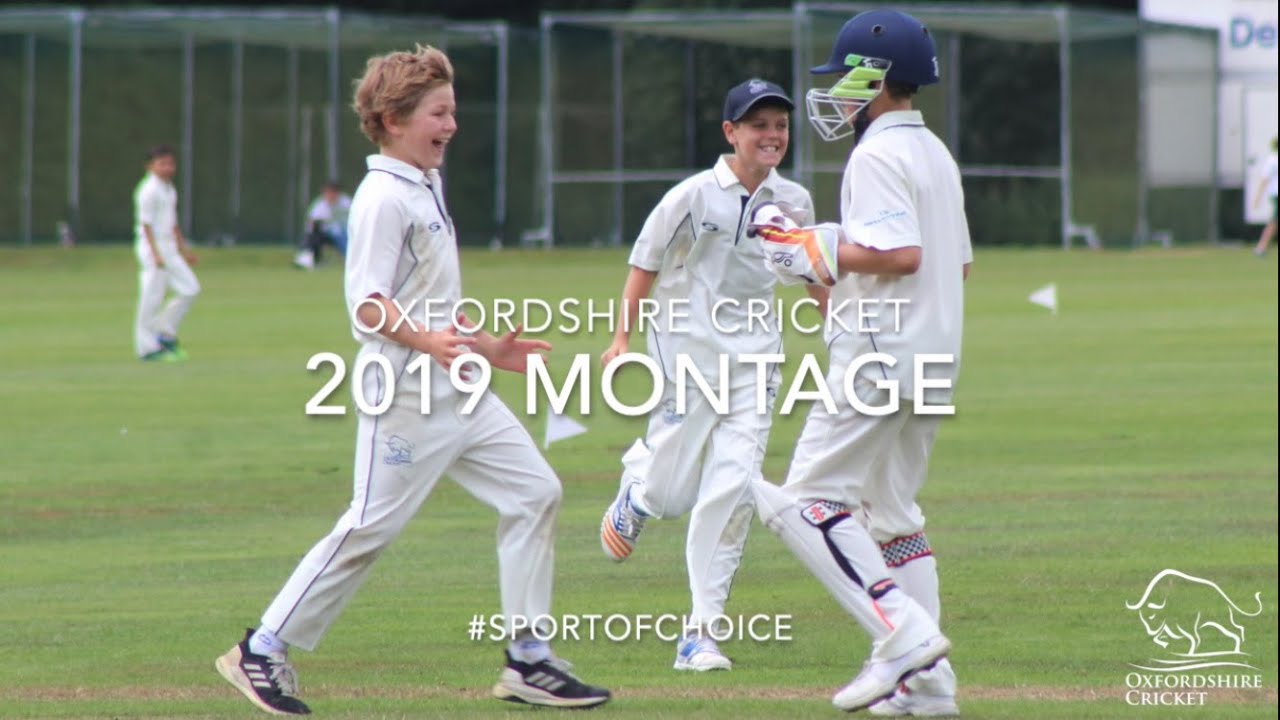 OCA Cricket pays excellent attention to how to improve the fitness of the players playing in different clubs. With a proper fitness regime, players can improve both their physical and mental presence in each game and perform more efficiently.

For this reason, OCA Cricket is well-reputed in the cricket world, and many new county teams want to be a part of it. OCA Cricket finds new players who have the potential to become future stars and trains them to serve the international side in the later stage of their lives.