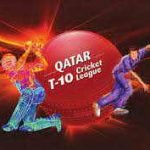 By taking inspiration from the cricket teams of Abu-Dhabi arrangements, Qatar hosted its T10 League. Qatar T10 League is one of the famous cricket leagues, also known as the Q10 League.

The digit ten in T10 shows that there are just ten overs on one side of the series. It is just like the 20 overs in T20. Qatar’s name indicates its association with the Qatar Cricket Association, and the Qatar T10 League has the International Cricket Council’s approval for the arrangement of matches.

Squads of the Qatar T10 League 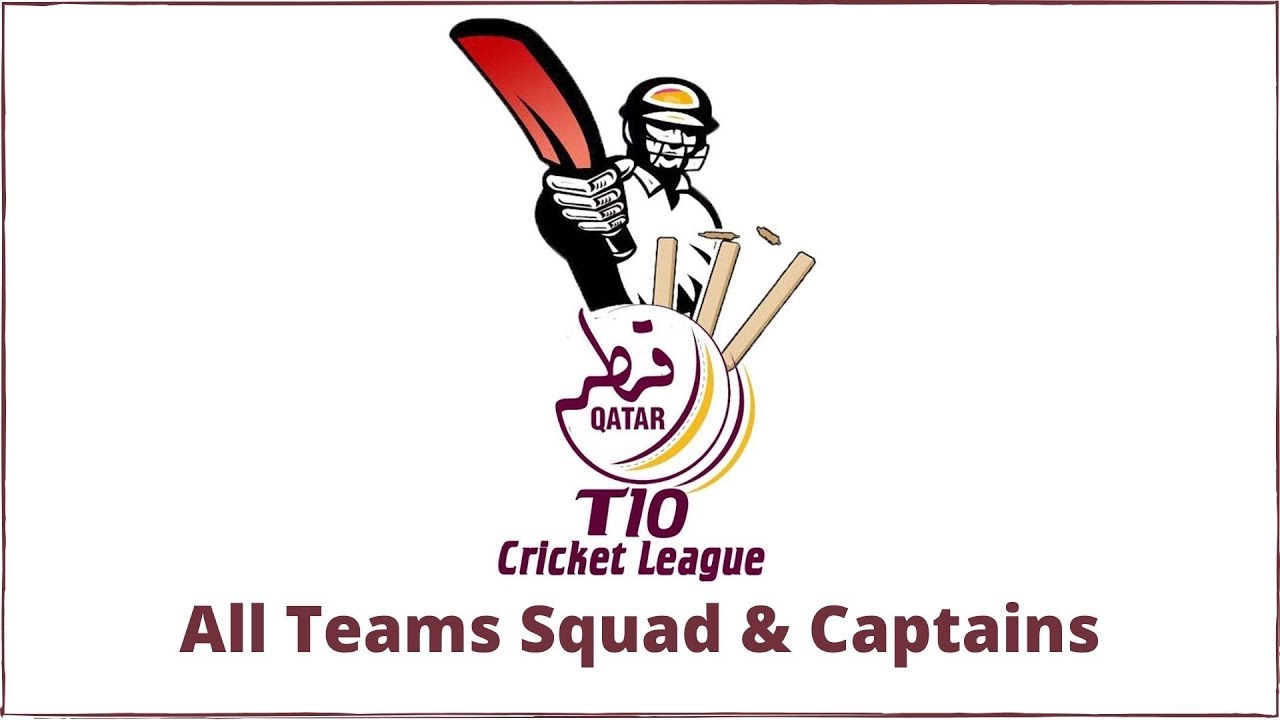 The Qatar T10 League includes six squads in total. These squads have expert cricket players from all of the cricket teams. The description of these squads is as follows:

These six squads have 24 international level players while the rest of the crew is from Qatar’s national cricket team, ICC associated countries, and the region’s local players. All of these squads have a mix of players.

From the Indian Team, a brilliant name of Manpreet Gony, and he was the only Indian in the Qatar T10 League of 2019. He has played 2 ODIs in this League. Other notable contenders were from Pakistan, namely Sohail Tanveer, Muhammad Hafeez, and Kamran Akmal.

The latest data regarding the Qatar T10 League shows that it was in Doha and that it lasted for ten days (from 7 to December 16), with eighteen T20 matches in the stadium.

The organizers selected the West End Park International Cricket Stadium in Doha for the eighteen T20 matches of the Qatar T10 League in 2019. This 2019 Qatar T10 League ended when Pear Gladiators and the Flying Oryx came up against each other on December 7.

The Qatar T10 League is going to follow the round-robin format. According to this format, the authorities will eliminate the two teams from the League, and then four teams from the six teams will fight again in the semi-finals.

After the semi-final session, the authorities will further eliminate two teams from the Qatar T10 League. The final two teams will fight for the trophy on December 16. 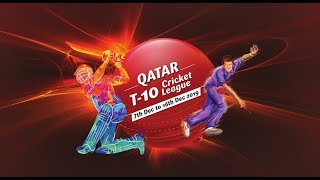 Some of Qatar T10 League organizers gave several proofs to the International Cricket Council (ICC). Depending upon the verification of these proofs, the ICC’s anti-corruption department has taken strict action against that.

The sudden changes in Qatar T10 League’s organizers and the team’s ownership were an alarm for ICC’s anti-corruption unit just some days before the event. To stop that, ICC has increased the scrutinizing staff and further modified it to get the teams’ black sheep. It all resulted in cricket as the world’s corruption-free sport by catching the culprits among the mass, Qatar, and other groups.