What is Reverse Sweep?

In cricket, a reverse sweep is a cross-batted shot played by the batsman in the direction opposite the standard sweep shot. The batsman sweeps the ball to the offside in the reverse sweep towards the third-man instead of sweeping it to the leg side.

The batting player swings the bat from leg to off in a horizontal curve, usually while kneeling at the same time. The player may also swap his hands on the bat handle to make it easier to execute the perfect reverse sweep stroke.

It is one of those masterstrokes that enable the batsman to score many runs square on the offside while putting the pressure on the bowler. It’s tough for a captain to set a field against this kind of shot. Reverse sweep is the most famous shot in T20 cricket.

Why Play the Reverse Sweep?

Although reverse sweep is a risky shot, it is still prevalent in today’s cricket. It’s a strategic shot played by world-class batsmen to push the opponent skipper and make him set the fielders into the positions favorable to the batsmen themselves.

The main objective is to put the bowler under pressure and off his line a little bit. An intelligent and skillful batsman, while struggling to find gaps, will use a sweep shot and make the fielder move in his favor.

But the shot gained popularity when the late Bob Woolmer used it often. The reverse sweep is also the signature shot of Javed Miandad of Pakistan and Andy Flower of Zimbabwe.

How Do You Pull Off a Reverse Sweep? 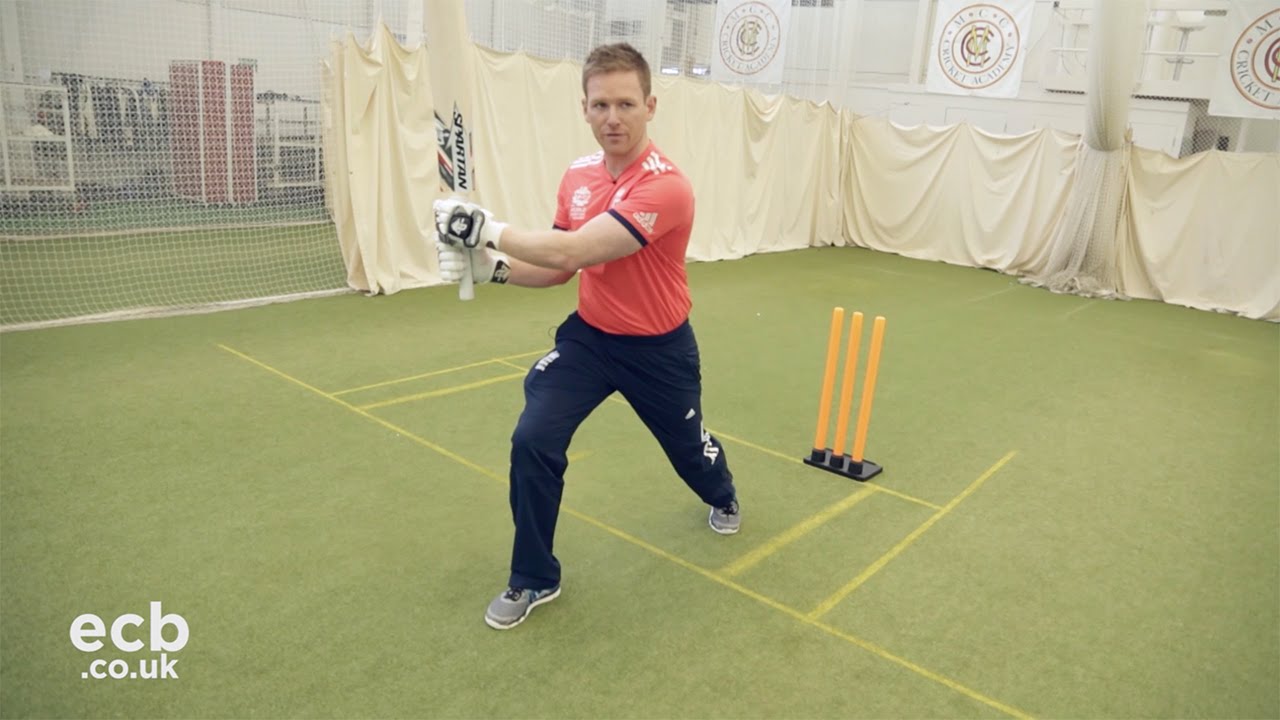 To do a reverse sweep, the player bends down on one knee while bringing his head in line with the ball. He swings the bat around in a horizontal curve while getting as low as possible, near the pitch as the ball arrives, then rolls his wrists and sweeps it around to the leg side, generally towards the square leg.

The reverse sweep has become a distinguished shot in the modern game of cricket. The batman uses it as a tool to manipulate where the opposition places the fielders and an excellent boundary choice.

For executing a perfect sweep shot, the head of the batsman should be right over his front knee, and he must keep his arms fully extended. The batsman has to be quick enough to move his bat into the reverse position, without the bowlers even noticing and then gently hitting the ball for a boundary.

Technically there is a vast range of sweep shots a batsman can improvise, but they all have few fundamental principles to fulfill so you can score tons of runs. The keys to hitting a reverse sweep are:

Who Has Performed the Best Reverse Sweep Shot? 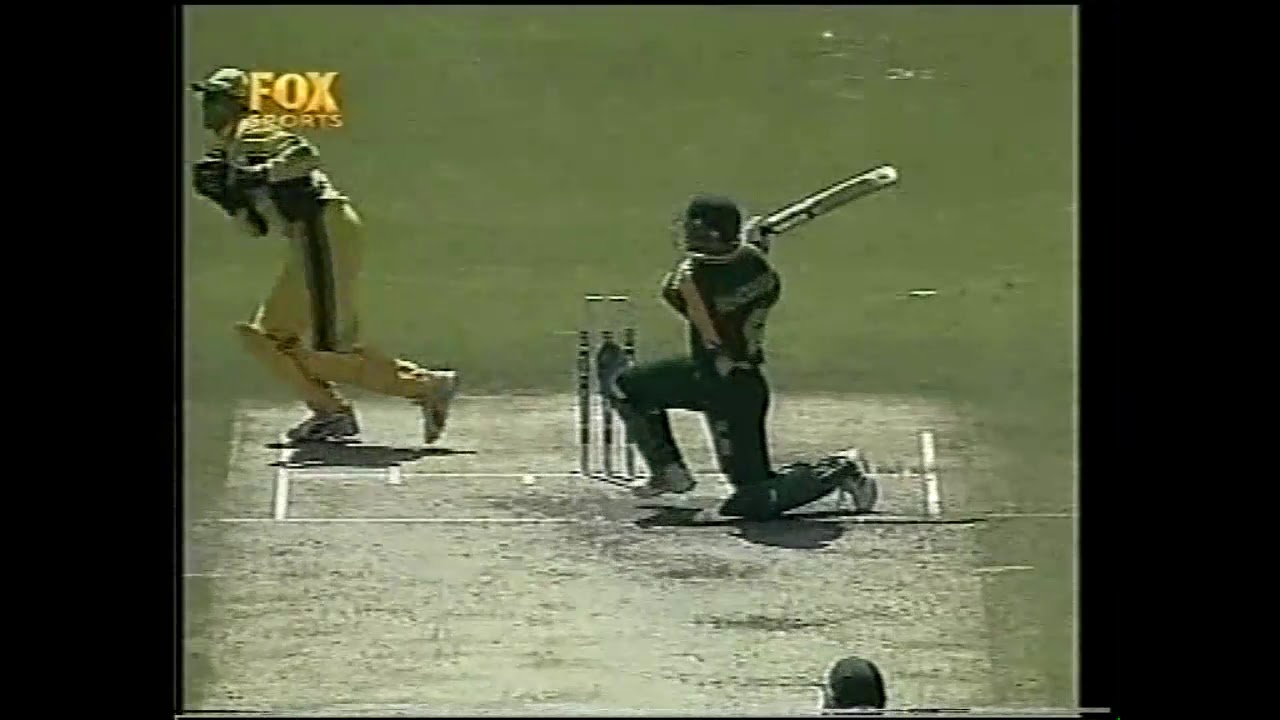 AB de Villiers has performed the most fabulous reverse sweep shot due to his unusual and sometimes crazy shot-making abilities.

If you can master the art of getting your head over your front knee and focus on seeing the ball right onto the bat, you will end up hitting the most applauded shot of cricket in a couple of years perfectly. Start practicing before you can play a spectacular reverse sweep out in the middle.

Whether you’re playing cricket professionally or just casually, a quality T shirt must be in order. Here are reasons why it’s important to always settle for one that fits you in every way;